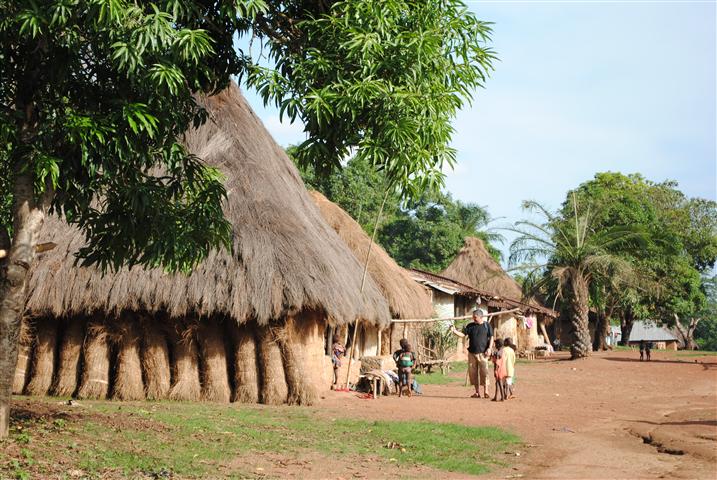 Sierra Leone, or Salone as it is affectionately known, is a small West African country about half the size of England. It has a population of approximately 6 million. 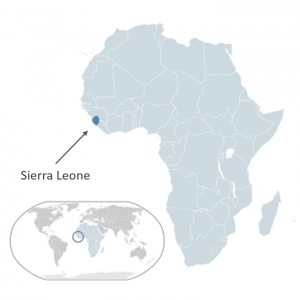 The infrastructure of the country was destroyed by the civil war which finished in 2002. Many hospitals and medical facilities were demolished by the rebels and much of Sierra Leone still does not have running water and electricity.

The country is working hard to recover but suffered a further blow in 2014 with the outbreak of Ebola.

Sierra Leone remains one of the poorest countries in the world with the following health statistics from the World Health Organisation:

Madina is a small town in the north of Sierra Leone not far from the Guinea border. 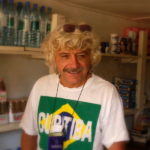 Veronica first visited Madina in 2008 whilst she was undertaking voluntary work in a government hospital. It was here in Madina that Veronica met Brother Bruno, an Italian Xaverian missionary who is also trained as a nurse.

Bruno had been working extremely hard to set up desperately needed basic medical services in the area. The need was overwhelming and Bruno was in search of extra hands on the ground. In essence, therefore, the encounter between Brother Bruno and Veronica was the seed for the creation of HelpMadina.

In 2013 the Xaverian missionaries handed over their duties to Sierra Leonean priests and Bruno has been transferred to a different part of Sierra Leone. HelpMadina is now working with the local priests, healthcare workers, the elders, the town councillors and the general community to help fulfill the needs of the district.